An online campaign for Toyota Hilux has astounded the vehicle manufacturer’s marketing team by yielding results that exceeded target by 300%.

Central to the campaign was an interactive game that separated the manliest man from the pretenders to the throne, and rewarded him with a bakkie tough enough to match his persona, a Hilux 3.0 D-4D Double Cab Raised Body Raider kitted out with R30 000 worth of manly accessories.

Toyota’s objective with the campaign was to get 8 000 active participants to its ever-growing database of Toyota fans, and was blown away when close to 25 000 South Africans registered to take on the challenge.

Said Toyota’s Senior Manager Marketing Communications Planning and Advertising, Pieter Klerck: “Based on experience from previous campaigns and South African averages, we expected to attract around 8 000 entrants with Hilux Man-Up. However, the Draftfcb Johannesburg and Mesh teams are so familiar with our target markets, they managed to deliver a concept and execution that far surpassed our target to attract 24 805 entrants.

“Needless to say, we are over-the-moon with the campaign’s reach and effectiveness, particularly seeing as it encouraged test drives and visits to our dealers. Hats off, again, to Draftfcb. Its results like this which underscore our commitment to the agency, and the agency’s commitment to us. And speaks volumes as to why, after 50 years, Draftfcb is still our agency of choice,” he said.

The highly interactive, carefully crafted and exquisitely programmed website was designed and brought to life by interactive specialist agency, Mesh, led by creative director Kabelo Moshapalo working to the strategy and look & feel developed by Draftfcb Johannesburg. It delivered all traditional advertising elements while the team from Mesh, which developed three different games each comprising three levels for the site, also project managed the three-month campaign and took sole responsibility for populating it with rich content on a weekly basis.

“I’m exceptionally proud of the team behind the Hilux Man-Up Challenge,” said head of Mesh, Prakash Patel. “Their imagination and passion for the brand, attention to detail, commitment to deadlines and sheer professionalism are nothing short of world-class. It showed in the work and in the number of fans it drew.”

Man-Up came to an end in February the winner, Janno Frank of Edenvale, was announced by Toyota earlier today. 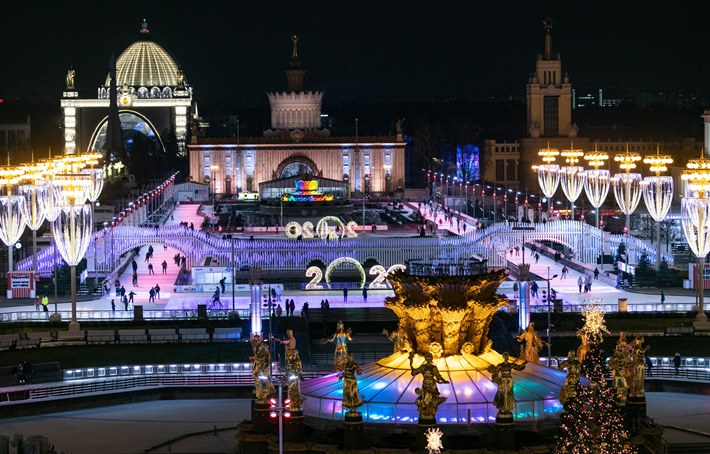 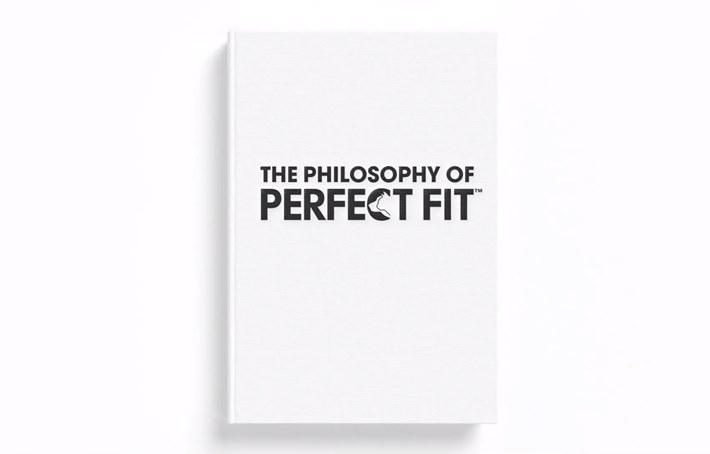 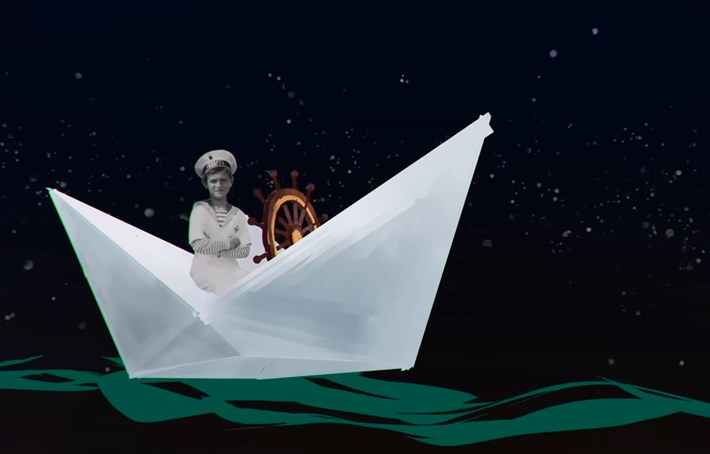 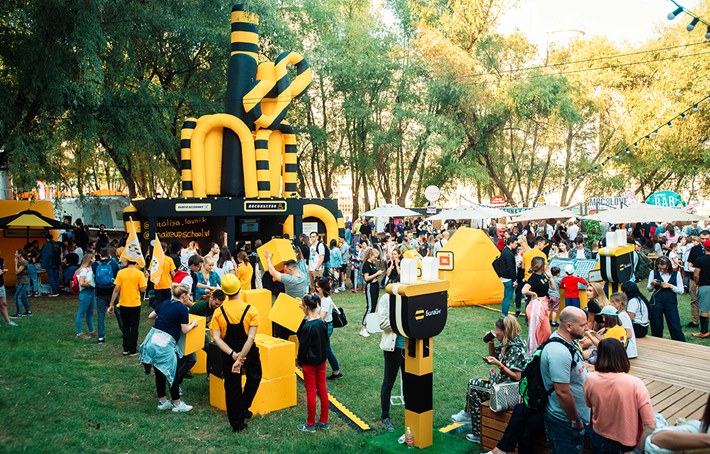 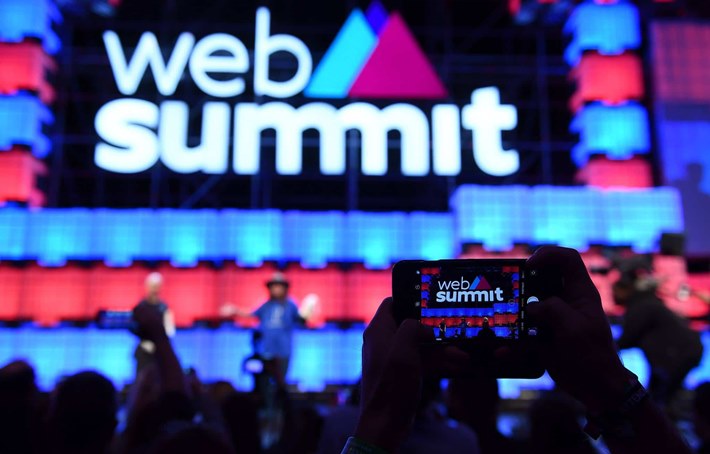 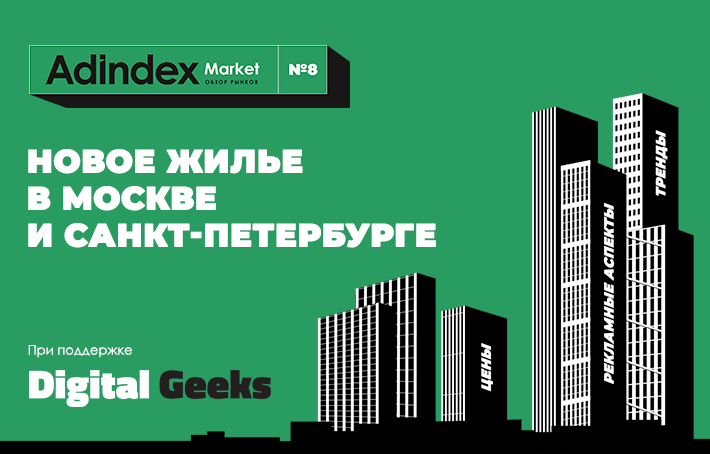 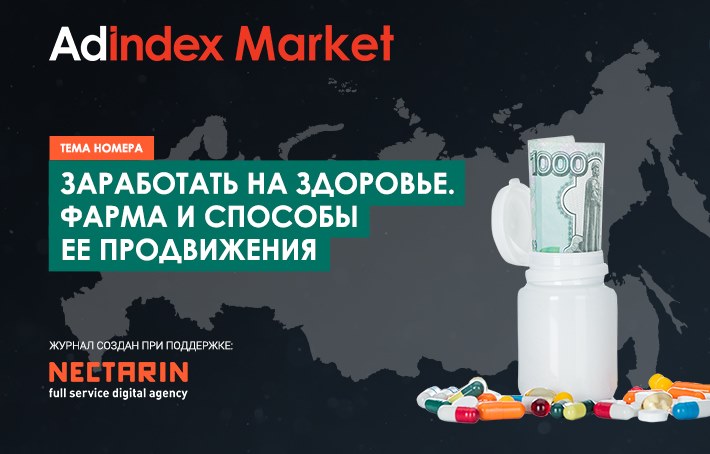 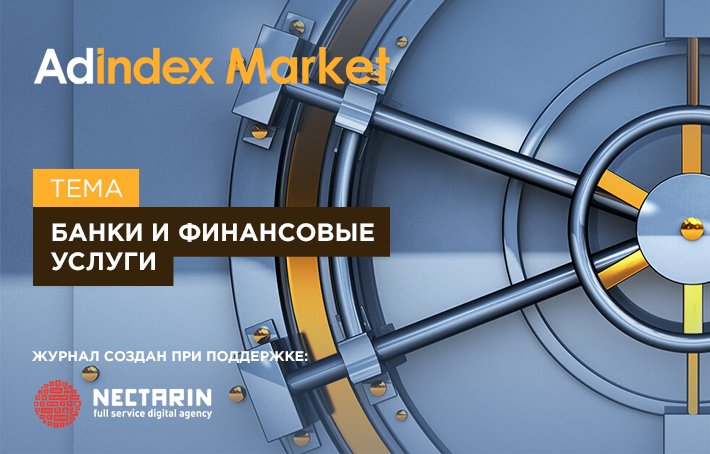 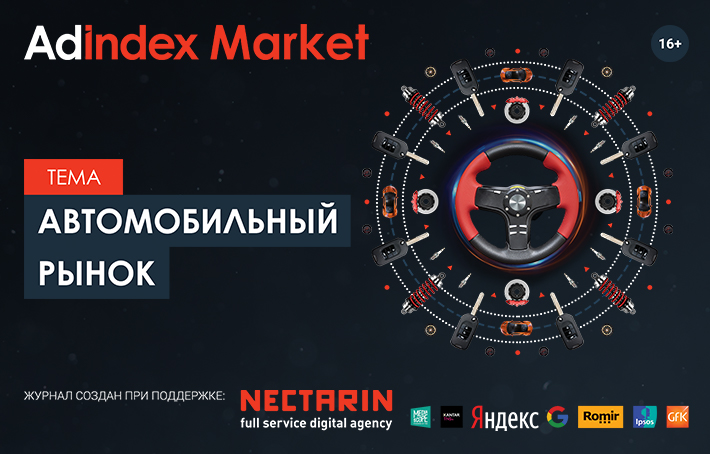 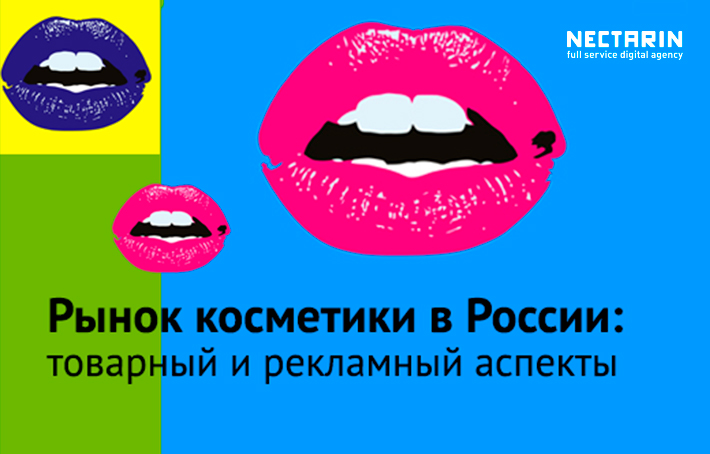 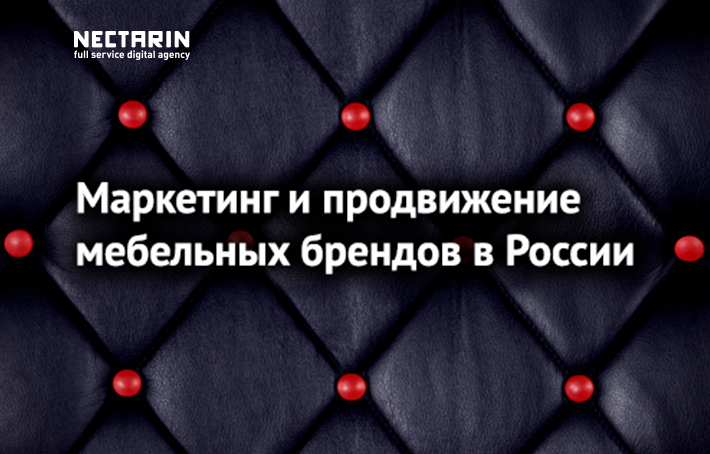